over the last decade and is rapidly becoming one of the most requested cosmetic procedures for men.

Of course such delicate procedures need to be carried out by a qualified professional which is why our surgeons can be found on the G.M.C register and all offer private and discreet one on one consultations with no obligation.

leading experts in their field you may have seen our surgeons on T.V channels including Channel 4, Discovery Health and the BBC.

Combining Both Surgeries will be at a discounted price

Repeat patients pay less – After having had 10 ml of Hyaluronic Acid your price goes down to £185.25 per ml. This enables the procedure to be affordable for long-term patients.

So why choose our services?

What options are there for penile enlargement surgery?

There are several forms of penile enlargement surgery, including detaching the ligament that connects the pubic bone and the penis to allow it to hang lower, as well as thickening the penile shaft using fat harvested from your body or approved dermal fillers..

Can I increase length and girth at the same time?

Yes, in most cases it is possible to increase the length and the thickness of your penis at the same time. Most people will opt to have the surgery done in this way because it is more cost effective and time effective, and means that there’s one surgery and one healing period.

Will there be any loss of sensation?

During the healing period you may experience some temporary reduction in sensitivity at the head of the penis. This is perfectly normal and subsides very quickly.

Will I Need an Overnight Stay?

Some surgical techniques will require an overnight stay. Other techniques can be performed on an outpatient basis. Your consultant will advise you on the pros and cons of each technique, and recommend the one that has the best chance of a positive outcome for you.

Fat transfer surgery offers variable results. Some surgeons say that they see a long-term fat survival rate of 90 percent. However fat transfer often lasts considerable longer than dermal fillers. Allergic reactions are also less common as the surgeon will be harvesting your own body fat.

What aftercare is required?

You will be given some guidance regarding aftercare as a part of your consultation, and can come back for aftercare checkups while your surgery is healing. You should make sure that you keep the area clean and dry, and avoid physical activity until cleared by your surgeon.

How soon will I be able to start having sex?

You should avoid sexual intercourse for four weeks after the surgery. Your consultant will give you more advice on this as a part of your consultation.

Will surgery increase my confidence?

It’s impossible to say how you will feel after surgery but many men do report that the surgery makes them more confident around women and more confident in the bedroom too. Since the results are long-lasting and feel natural, many men feel like they are simply living up to their own natural potential. Surgery is just one step towards self-improvement for many people, and if it is combined with healthy lifestyle changes and other confidence boosting activities it can be a huge boost to a person’s confidence.

How much bigger can I get?

Surgeons cannot guarantee how much larger a person’s penis can get, as it varies from case to case. Some surgeons say that their typical augmentation can be an additional two inches in length and girth.

As with any surgery, the amount of pain experienced can vary from person to person. Usually, the pain will last for about a month after the surgery, and it can be controlled using an oral narcotic. It is important that you limit your physical activity while healing from the surgery, because this will help you to get better faster. There are some surgeries that are performed on an outpatient basis and that are less invasive, which means that you should enjoy a faster recovery period and a lower level of pain.

Is there any risk?

Surgical procedures of any type always include some risk. You may experience scarring and there is the risk of infection, as well as swelling of the scrotum. If there is an infection then you may experience fever as well. Other side effects include a shorter penis, a low-hanging penis, long term loss of sensitivity, impotence, incontinence, persistent pain, and discomfort from the implant. While these risks are genuine, if you have your surgery performed at a reputable clinic then in real terms they should be minimal.

The surgery does not affect your fertility. If you were fertile before you opted to have the surgery, then a successful penis enlargement surgery will not reduce your fertility.

Can fat transfer be done more than once?

Yes, it is possible for the fat transfer procedure to be repeated to increase the thickness of your penis. Once your initial surgery has healed you can look at having a second procedure conducted as a top-up.

How long will I need to take off work?

Most people will be clear to return to work within a few days of the surgery. If your job involves heavy lifting then you should stay off work for six weeks. You should avoid driving for one week after the surgery.

Is this surgery better than dermal fillers?

Dermal fillers are a quick and easy way to increase the size of your penis, but the results are temporary and they affect only girth. Fat transfers last much longer than dermal fillers, and are more cost effective. In addition, it is possible to be allergic to dermal fillers, but you cannot have an allergic reaction to your own fat, so this makes the surgery safer. Penis enlargement surgery can increase the length of your penis as well as the girth, making it a more comprehensive option.

Penoplasty in the UK

Whether it is for size or performance reasons more men are considering genital enlargement than ever before.

In most cases, it is not about an increase in inches, but more a case of achieving a penis size that makes a man feel more comfortable and confident with the size of his penis. Of all penoplasty procedures, more than 70% are performed to achieve a combination of girth and length which indicates that men want the best of both worlds.

Ligamentolysis surgery is a type of penoplasty procedure that is performed to increase penis length. 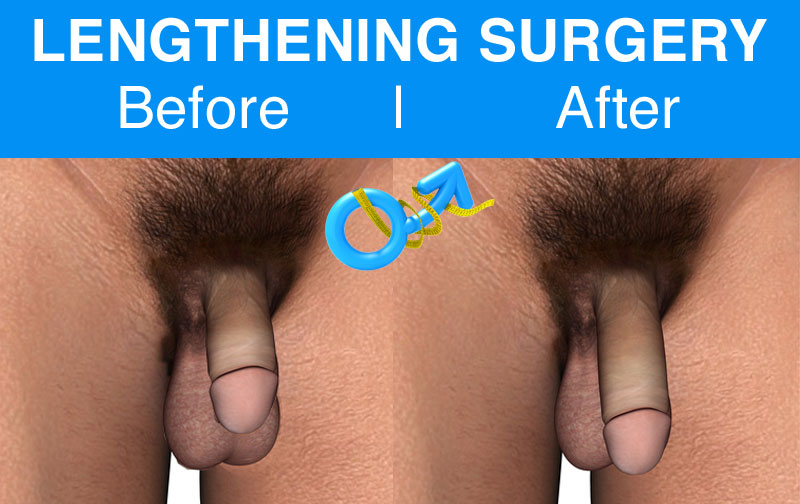 It is important to know that immediate post-surgery increase is in no way an indication of the final outcome as the “surgical rule” often shows an initial gain of an inch or so in the length of a flaccid penis. In fact the actual gain can only be determined once total healing has taken place, which could take up to six months in some cases. Success or failure will also be influenced by other factors such as the amount of scar tissue. In addition, the final outcome will also be heavily reliant on the commitment of the patient to following a penile traction routine and other post-operative instructions.

Consistent penile traction involving stretching for a minimum of 8 hours per day during the healing process helps reduce the internal formation of scar tissue that can retract the penis into the body. Scar tissue is highly inelastic and attempts to fuse damaged tissue, the exact opposite of what is required in penile lengthening.

Increase in girth is achieved by injecting a patient’s own body fat around the penile shaft. 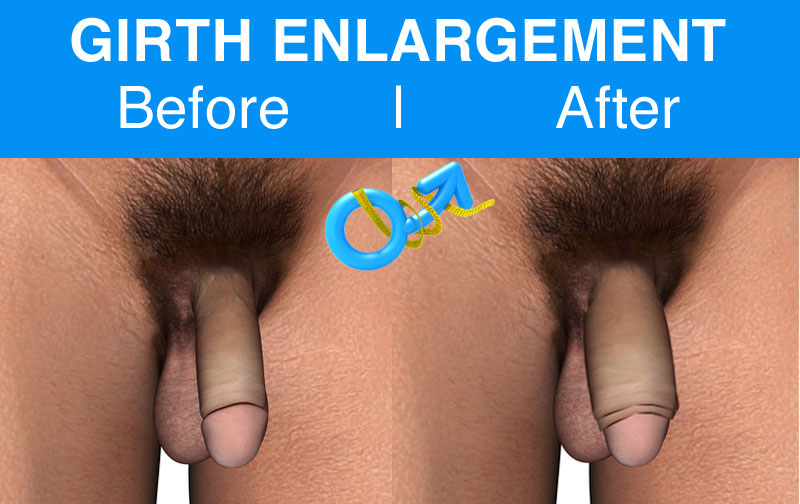 Advanced research in recent years has enabled surgeons to transfer double the amount of fat in order to maximise thickness of the penis. This increase in penis thickness can be observed in both the erect and flaccid state. Girth can also be increased by the use of penis enlargement injections.

Penis girth can be obtained with the use of Hyaluronic acid-based penis injections which have been used by the medical profession for over 20 years. The procedure is a walk in walk out taking approximately 30-45 minutes so offers very little downtime compared with other procedures.

Penoplasty in the UK is a specialised area of surgery that requires a team of highly qualified Urologists and Andrologists to guide you through the procedure. 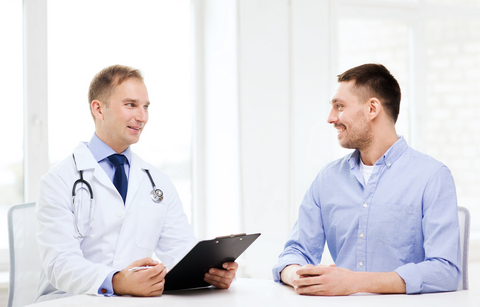 At your initial consultation you will be given the opportunity to discuss your particular requirements in detail and view the results of patients who have achieved success with penal augmentation.

What happens at the consultation ?

PLEASE NOTE: TO BE CONSIDERED FOR ANY PROCEDURES YOU MUST BE OVER 18 YEARS OLD AND RESIDE IN THE UK.
Go to Top
We use cookies to ensure that we give you the best experience on our website. If you continue to use this site we will assume that you are happy with it, or you can click noOkNo